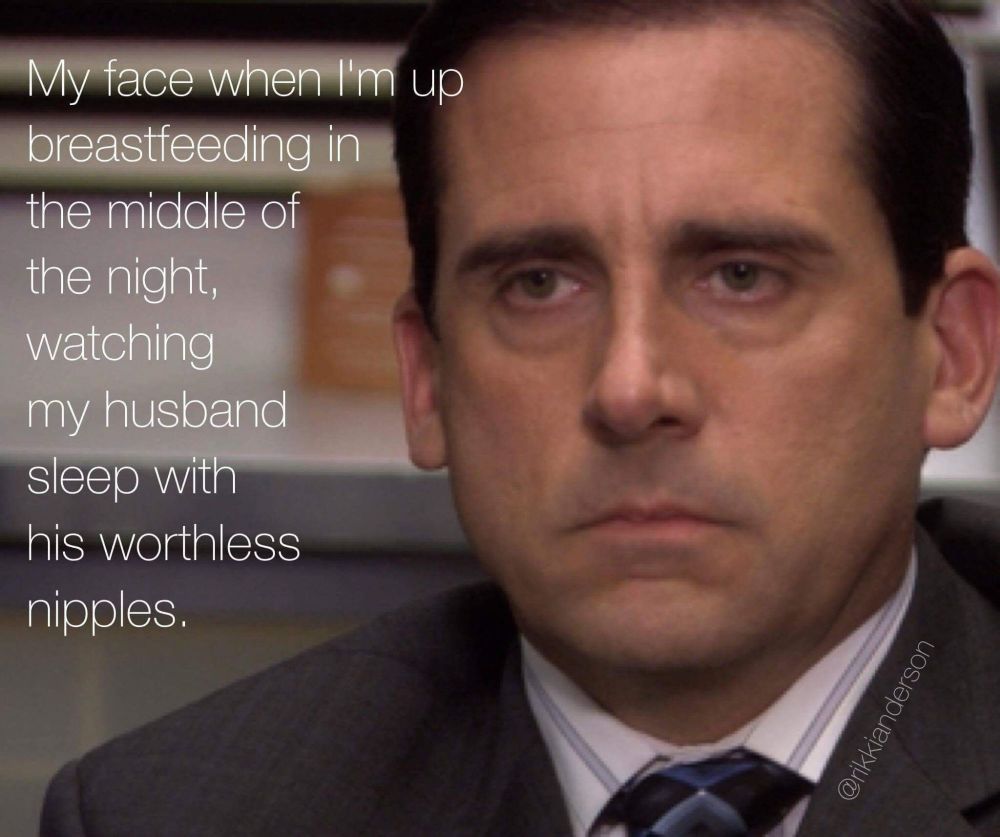 This meme that Clare sent me on Facebook made me laugh so hard, for a few reasons.

Firstly, because im actually 7 years old and i laugh at very simple things, and secondly because its so true.

I find that at this moment in my life with Sofia (Our 2 week old baby girl) im quite lucky, and why you may ask? well the answer is simple, boobs! Clare is breastfeeding Sofia so this means that i dont have to get up during the night and do the dreaded bottle feeding!

its not to say that i havent been up once or twice with a bottle of breastmilk, but Sofia just refuses to take the bottle full stop.

Memes and more sleep aside, this made me sit down and think about breastfeeding in a little more depth.

We have flirted with breastfeeding our two boys before but them simply refused and preferred the formula, but this led to reflux, baby vomit, and trapped wind and so on, things that were just awful, and especially when its your first child, can be stressful.

But this time, its different, its more relaxed, theres no vomit, theres no reflux, theres no standing in the kitchen making bottles at 3am and coating my arm with milk to make sure the temperature is right!

Sofia is calm, she lets out one or two small cries to indicate she is hungry, she feeds until she is full and content. She is getting more nutrients than she could ever possibly get from formula AND ITS NATURAL!

Clare and I talked about breastfeeding all during this pregnancy and i fully support it, but initially, i was feeling weird, its almost like a stigma than some men have! but being fully on board with it, i do envy how close Clare and Sofia have become because of this, an important thing in the early weeks of both of their lives!

But here in the UK there seems to be an issue surrounding public breastfeeding, and even social experiments have been carried out to highlight the issue! I even seen a facebook video where a lady feeding her baby was subjected to verbal abuse from two men, and another fella stood up for her and physically man handled the two abusers from the train at the next stop, unfortunately they got the guy arrested for assault i believe, but this was subsequently quashed in court.

and ive taken some benefits from the NHS website which i have the link for you to look at:

So guys, if your partner is or wants to breastfeed, be supportive, be strong and help her! if she wants to change to formula, be assertive that she is doing a wonderful job, and encourage her to continue without being forceful! 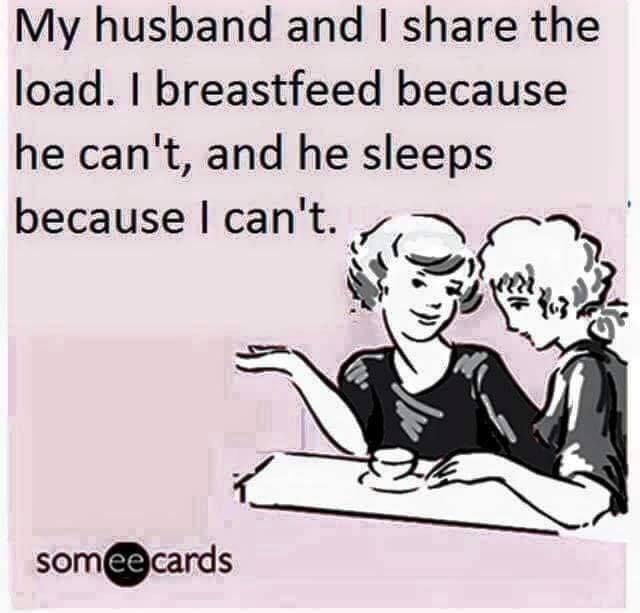 Read more from Jamsey at: